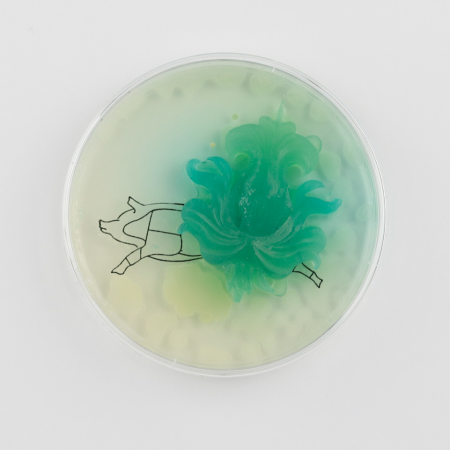 Dr. Jennifer Willet works internationally as an artist and curator in the emerging field of Bioart. Her work resides at the intersection of art and science, and explores notions of representation, the body, ecologies, and interspecies interrelations in the biotechnological field.

In 2009 she opened INCUBATOR Lab, the first biological art lab in Canada.  In January 2018, INCUBATOR launched a new theatre/laboratory facility where live audiences can view multimedia bioart performances through a glass wall. 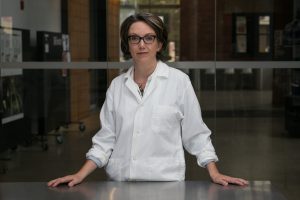