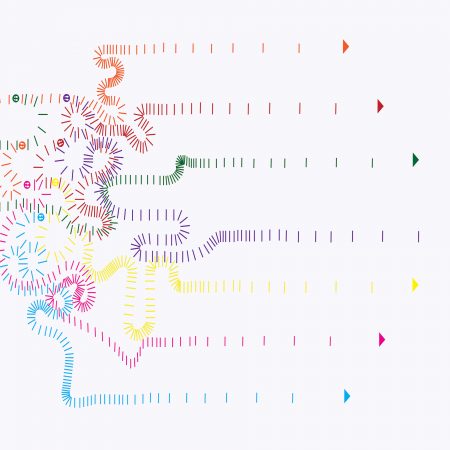 Lou Sheppard is a Canadian artist working in interdisciplinary audio, performance and installation based practices. Of settler ancestry, Sheppard was raised on unceded Mi’Kmaq territory, and is based in Halifax/ K’jipuktuk. Sheppard graduated from the Nova Scotia College of Art and Design in 2006 and then studied English and Education at Mount Saint Vincent University. Sheppard has exhibited work both in Canada and internationally, notably in the first Toronto Biennial, in the first Antarctic Biennale and the Antarctic Pavilion in Venice.

In 2017 Sheppard received the Emerging Atlantic Artist Award and in 2018 they were long listed for the Sobey Art Award. Sheppard has been an artist in residence at The Doris McCarthy Artist in Residence Program, Banff Centre for the Arts, Cite des Arts in Paris, in the Faculty of Education at McGill University, at Struts Gallery and Faucet New Media Centre in Sackville, New Brunswick, and most recently at ISCP in Brooklyn in 2019.

In 2020 Sheppard will be Artist in Residence with the City of Richmond, British Columbia. In their current practice Sheppard uses processes of translation and metaphor to interrogate structures of power and performativity in data and language. These interrogations of language have led him to work with a wide variety of source texts- diagnostic criteria from the DSM V, field recordings of birdsong, sea ice tracking data, executive management principles, government policy among others. His work is evidenced through installation, performance, and score and often leads him to collaborate with communities and other artists, including musicians, visual artists and performing artists. 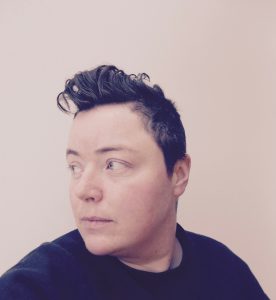