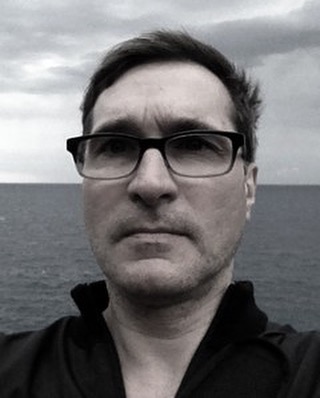 This is a Picture of Wind by J.R. Carpenter

The Wide Sky by Liz Solo