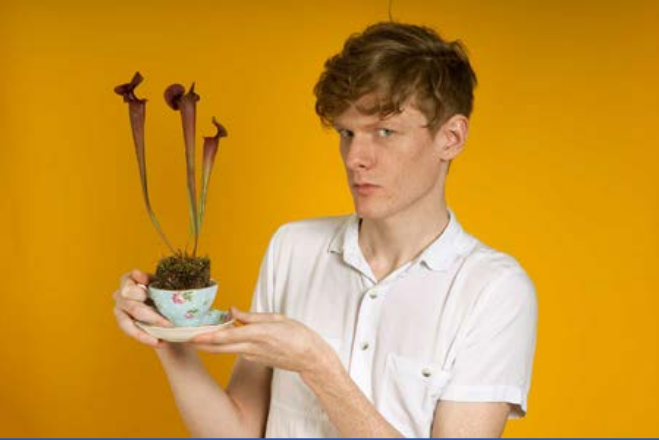 In 2017 IOTA Institute commissioned artists J.R. Carpenter (UK), Jennifer Chan (Ontario), and Liz Solo (Newfoundland) to produce new web-projects. The projects ran under the IOTA: DATA wing, and included a digital research publication on the topic of web-based art communities, digital aesthetics and the historie(s) of Net Art. This project was generously supported by the Canada Council for the Arts. Web-based art manifests in physical and virtual forms.

These contemporary practices often incorporate the idea of internet-as-medium and environments, where artists and their audiences form cultural ethics in response to how they engage with mass media in everyday life. Jennifer Chan’s commission, Important Men looks like a lifestyle website and modelling portfolio. Inspired by her recent work in digital advertising and different online initiatives to reform “toxic masculinity”, she sought to create her own oeuvre of male portraiture by photographing the important masculine influences in her life.

Pictured are her current life partner (Albert), her father (Bill), her closest friends from different periods of her life (Paul, Matthew and JJ), her ex (Brad), and a deeply inspirational peer (Devin). Preferring to represent the feminine gaze on masculinity, Chan collaborated with various femme-identified, queer photographers to capture these people as idealized stock objects. Paul and Brad were shot by Gabriella Hileman. Matthew was shot by Ann-Marie Stillion. Bill and JJ were shot by Jazmine VK Carr. Albert was shot by Ruthie Titus. Devin was shot by Madeleine Hunt-Ehrlich. 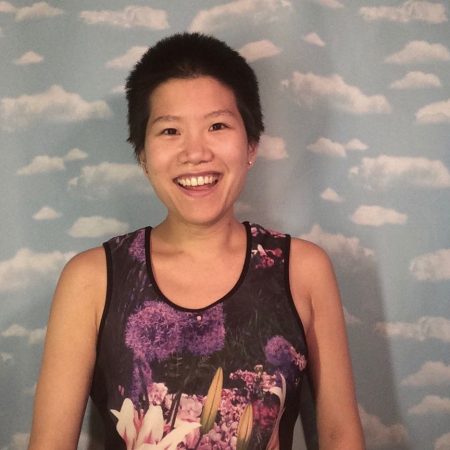 Jennifer Chan is a new media artist and web developer based in Toronto. She makes videos, installations, websites, and objects as social commentary on sex, success, love, equality, suffering and happiness.

ENROLL NOW! SPACE is AVAILABLE! We are looking for UWindsor students from all disciplines to join us for the WINTER 2021 BIOART class.