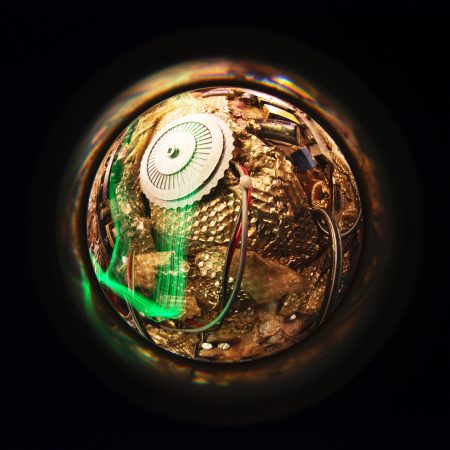 Ruth Marsh (they/them) is a multidisciplinary artist working in immersive, digital, world-building; installation and drawing based practices. They are a non-binary person of settler ancestry and are based on unceded Mi’Kmaq territory in Kjipuktuk, Mi’kma’ki (also known as Halifax, Nova Scotia).They are interested in playfully queering the intersections between DIY culture and science fact/fiction/fabulation to ponder positive mutations and imagine-with bodies and environments. 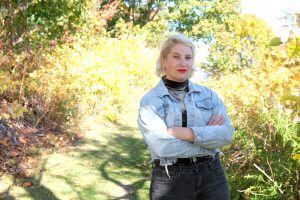 Entering the Cyberhive: An Immersive Exploration

"Bioart: the work that comes alive in the flesh"