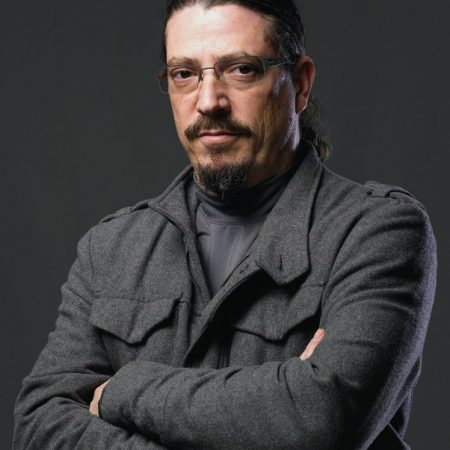 Oron Catts is the Co-Founder and Director of SymbioticA: the Centre of Excellence in Biological Arts, School of Human Sciences at the University of Western Australia (UWA) and was a Professor of Contestable Design at the Royal College for the Arts UK. He is a Visiting Professor at Biofilia – Based for Biological Arts, Aalto University, Finland (2015-2020). Catts has been visiting scholars at The Centre of Arts and Art History at Stanford University (2007) and Research Fellows at The Tissue Engineering & Organ Fabrication Laboratory, Harvard Medical School (2000-2001).

Catts works with his artistic partner Ionat Zurr, together investigating their interest in Life, more specifically the shifting relations and perceptions of life in the light of new knowledge and its applications. Often working in collaboration with other artists and scientists, they have developed a body of work that speaks volumes about the need for new cultural articulations of evolving concepts of life.

Oron Catts is considered a pioneer in the field of Biological Arts; he publishes widely and exhibits internationally. His work was exhibited and collected by museums such as Pompidou Centre in Paris,  MoMA NY, Mori art Museum, NGV, GoMA, Yerba Buena Center for the Arts, San Francisco, Ars Electronica, National Art Museum of China and more. Their research was covered by The NY Times, Washington Post, Wired, New Scientist, Time, Newsweek, Nature, Science, and  other TV, radio, print and online media.

Catts’s ideas and projects reach beyond the confines of art; his work is often cited as inspiration to diverse areas such as new materials, textiles, design, architecture, ethics, fiction, and food. 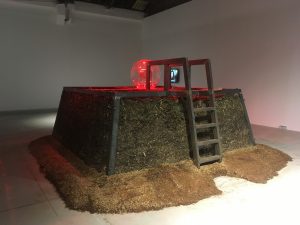