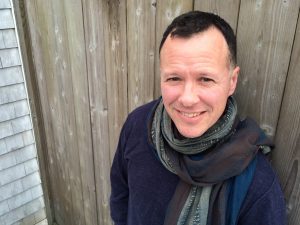 Norman Adams is a cellist and improviser exploring music, sound creation and multidisciplinary performance. He has performed across Canada, the US, the UK and France, collaborating with many leading artists including Joelle Leandre, Eddie Prévost, Pauline Oliveros, Gerry Hemingway, and Jean Derome. Adams has released two recordings with the C/A/P Trio and currently has a solo recording in production. He was awarded an Established Artist Award by the Nova Scotia Arts and Culture Partnership Council, and he serves on several arts boards, including the Canadian New Music Network.

Adams is an established artist based in Canada.

Norman Adams in part of IOTA Study Group and is open to collaboration with professionals from disciplines:
Dance, computer music, and video/film Interested? Find Collaborators