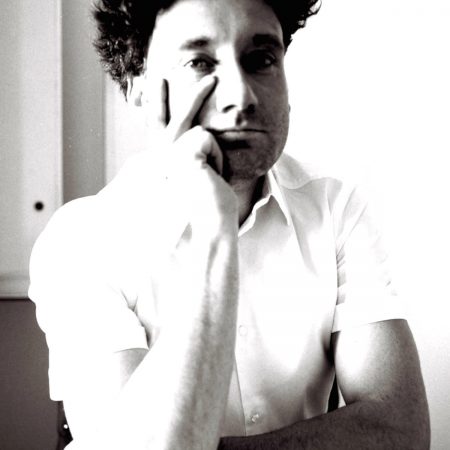 Jens Hauser is a Copenhagen and Paris based media studies scholar and art curator focusing on the interactions between art and technology, trans-genre and hybrid aesthetics. He’s currently a researcher at University of Copenhagen’s Medical Museion, following a dual post-doctoral research position at the Faculty of Humanities and the Faculty of Health and Medical Sciences, and coordinates the (OU)VERT network for Greenness Studies.

He is also a distinguished affiliated faculty member of the Department of Art, Art History and Design at Michigan State University, where he co-directs the BRIDGE artist in residency program, an affiliated faculty member at the Department for Image Science at Danube University Krems, a guest professor at the University of Applied Arts Vienna, a guest professor at the Department of Arts and Sciences of Art at Université Paris I Panthéon-Sorbonne, and a researcher affiliated with École Polytechnique Paris-Saclay.  Hauser has been the chair of the European Society for Literature, Science and the Arts’ 2018 conference in Copenhagen.

Hauser serves on international juries of art awards such as Ars Electronica, Kairos, Transitio and Vida, as well as of several national science foundations. He is also a founding collaborator of the European culture channel ARTE since 1992, has produced numerous reportages and radio features for German and French public broadcasting services, and widely published essays in print journalism and in art books for many years. 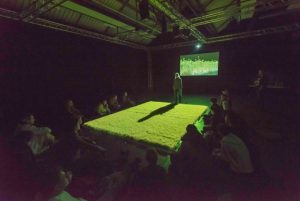