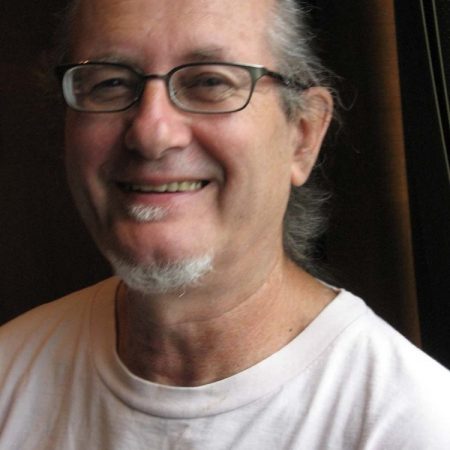 James MacSwain is a senior member of the Cultural Community in Halifax. His collage style is spread throughout both his media and visual art practice. MacSwain has received media grants from the Canada Council, Ontario Arts Council and Arts Nova Scotia for his animations that have been screened both nationally and internationally. He has sat on many cultural boards and committees; he often takes on a mentorship role for emerging artists. He was awarded the Portia White Prize in 2011.