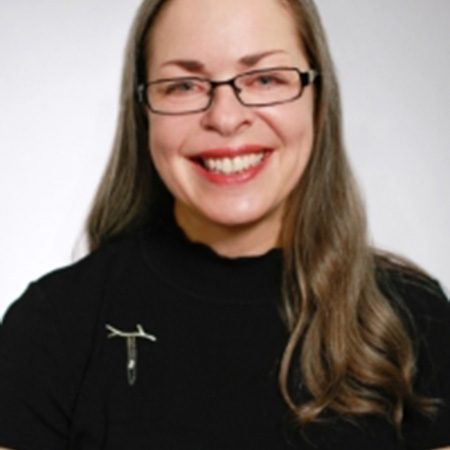 Susan Hanrahan is Executive Director of the Nova Scotia Designer Crafts Council. A graduate of Dalhousie University, majoring in Philosophy, she joined the staff of the NSDCC in 1987. She became their Market Coordinator in 1991, with responsibility for coordinating the organization’s two annual retail markets as well as other marketing initiatives and outreach. In 1995 she became the NSDCC’s Executive Director. Not a craftsperson herself – she describes her fingers as being ‘all thumbs’ – Susan considers herself to be the other half of the craft equation: a knowledgeable, appreciative consumer of craft. For her, jewellery is an occupational hazard.  Susan has been a member of the Arts Nova Scotia board since 2012.