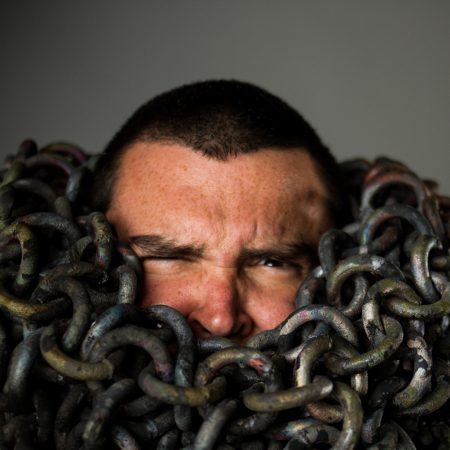 In 2012, Jason Holley was nominated for the prestigious RBC Emerging Artist Award hosted by the Gardiner Museum, Canada’s only museum devoted exclusively to ceramic art. He studied at Memorial University of Newfoundland, the College of the North Atlantic and the Craft Council Clay Studio in St. John’s, Newfoundland. His chainmail ceramic sculptures were exhibited in the gallery at the Craft Council of Newfoundland and Labrador, the Cheongju International Craft Biennale in South Korea, the Art Gallery of Nova Scotia in Halifax and The Rooms in St. John’s, Newfoundland. He was awarded The People’s Choice Award at The Artist Project, 2012 in Toronto.