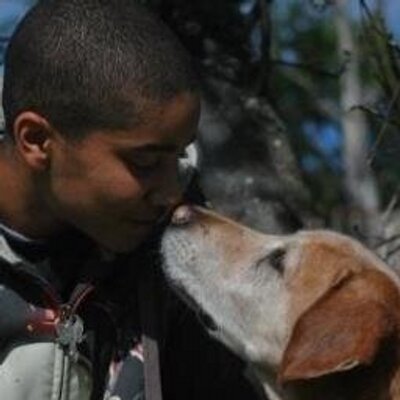 In 2010, Des Adams was named one of the Maritimes’ most “influential individuals in their 20’s” by the Halifax Chronicle Herald. He discovered the art of spoken word in 2007 and has been on a mission ever since, taking spoken word from the heart and encouraging youth to open their minds and speak up for themselves. Des has been featured at the Toronto Rock Paper Sistaz event, on CBC’s ALL THE BEST, and has performed for the NS Department of Justice as well as the Rt. Hon Michelle Jean former Governor General and Commander in- chief of Canada.