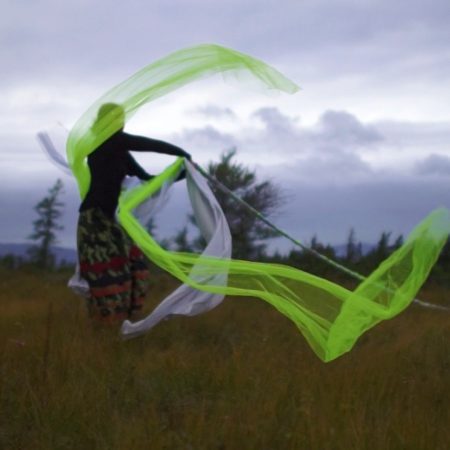 Meagan Musseau is a Mi’kmaw (L’nu) artist from Elmastukwek, Ktaqmkuk (Bay of Islands, NL). She nourishes an interdisciplinary practice by working with customary art forms and new media, such as basketry, beadwork, land-based performance, video and installation.

Musseau’s work has been exhibited nationally in solo exhibitions Pi’tawkewaq | our people up river at grunt gallery, Vancouver, BC; and Pejipuk at AKA artist-run centre, Saskatoon, SK & Eastern Edge Gallery, St. John’s, NL., as well as in notable group exhibitions such as Woven Together at Kelowna Art Gallery, Kelowna, BC.; this land is lonely for us at Walter Phillips Gallery, Banff, AB.; Oneself, and one another at AceArt Inc., Winnipeg, MB.; The Life of Things at MOMENTA | biennale de l’image, Montreal, QC.; and Boarder X, a touring exhibition circulated by the Winnipeg Art Gallery. She has performed at Spirit Song Festival (2019), Bonavista Biennale (2019), #THIRDSHIFT (2017), as well as in landscapes across Turtle Island. Her work has been featured in publications such as Canadian Art, Border Crossings, and Visual Arts News.

She has an active residency practice, one that has been supported through residencies at Neighbourhood Dance Works (2019), Banff Centre for Arts and Creativity (2018 & 2017), Connexion ARC (2018), Indigenous Emerging Artist Program (2015-16), Columbia College Chicago, USA (2014), and University of Brighton, UK (2013). Musseau holds a BFA in Visual Art from Grenfell Campus Memorial University of Newfoundland and Labrador. She has been the recipient of numerous awards including the Atlantic Canadian Emerging Artist, Hnatyshyn Foundation (2018); Emerging Artist Award, VANL-CARFAC (2018); Aboriginal Arts Development Award, First Peoples’ Cultural Council (2016), and Corner Brook Emerging Artist of the Year (2013). 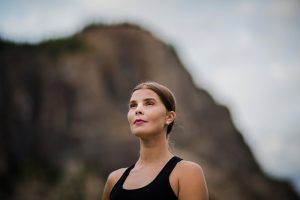 PI’TAWKEWAQ | Our People Up River

I Don't Know Where to Find Sweetgrass